Another movie I saw was the “Phantom ofthe Opera”. I’ve seen the musical three times. Every time the beautiful music would circle in my head for days and the sad love story really touched my heart. So I had a very high expectation for the movie. The movie turns out great, but could’ve done much better. The movie added more details to the story to show how where the Phantom came from and special ending between the main characters. It really helps me clear out a lot of questions I had with the story when I saw the musical.

The 18-year-old Emmy Rossum is probably the most perfect Christine ever. She is young and beautiful, with such an angelic voice that could hit all those high notes without sounding too sharp. Gerard Butler as the choice of Phantom was a bit surprising to me. He never had any vocal training other than singing in a band. But he still sounds pretty good in the movie, plus great acting portraying the tortured and mad Phantom. Patrick Wilson is probably the cutest Raoul I’ve ever seen, not to mention his great voice.

It’s not easy to turn a musical into a movie. Same thing with Phantom. The pace was just too slow for a movie. The directing and cinematography didn’t impress me too much either. They could’ve add more dialogues to enhance the story rather than follow bit by bit with the musical. The only thing attracts me was the music. I’m probably going to get the soundtrack too. 3 out of 5 stars! Recommend to those who enjoy the musical. 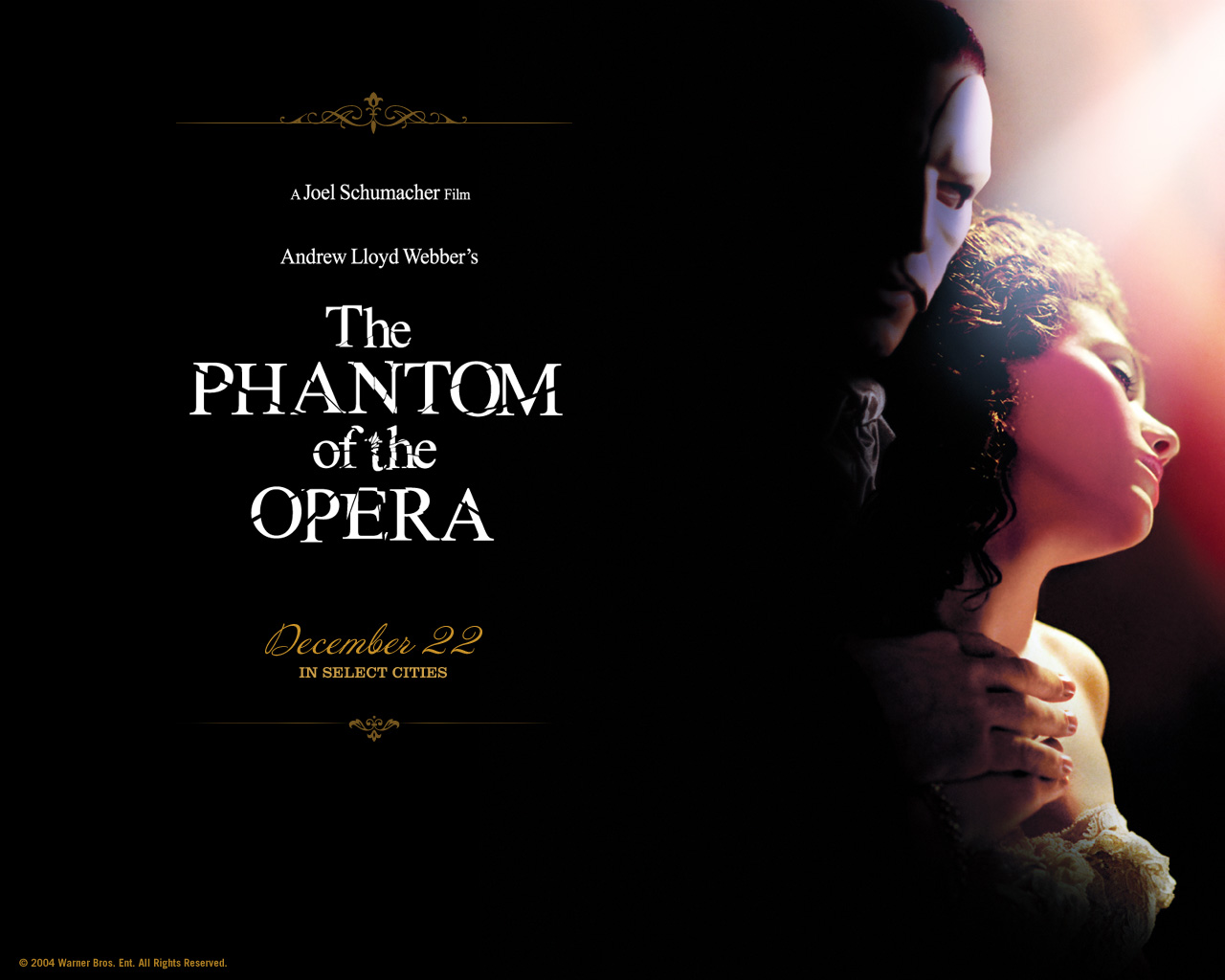 1 thought on “Phantom Of The Opera”